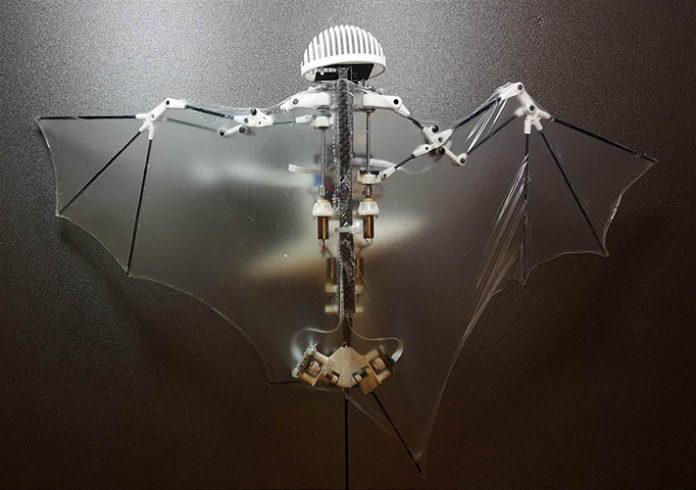 Look out – there’s a new drone in town.

The Bat Bot is a small, three-ounce drone that mimics the unique way that bats fly. The prototype has two flexible wings that flap, allowing the drone to glide and perform complex aerial maneuvers. With 9 joints in each wing and a wingspan of a foot-and-a-half, the Bat Bot is able to fly autonomously, while controlling each wing independently.

The inventors are optimistic that the Bat Bot will be an ideal solution for search and rescue operations, as well as situations where flight space is tight.

Bat Bot was announced Wednesday in the Science Robotics journal.

Color Grading Your Drone Footage: What Are Scopes?