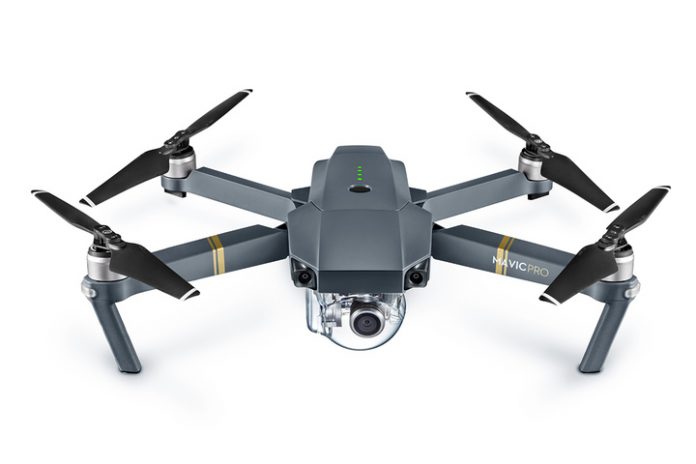 The Mavic Pro is new territory for DJI. It’s compact, foldable, and travel friendly. It’s by far the smallest quadcopter from DJI, but it’s still light years ahead of other compact drones on the market. We recently got our hands on one for some test flights, so here’s our Mavic Pro review.

The ultra-portable Mavic Pro folds up into an easily manageable 8×3.3×3.3 inches, making it great for travel. The design is truly innovative, it only weighs 1.62 pounds and the folding/unfolding process only takes a quick second. The small controller that’s also included is equipped with a new small screen – although this only displays flight data, the live feed must be viewed through a smartphone or tablet.

With a 1.23” CMOS sensor, the Mavic’s camera specs are very similar to the Phantom 4 from DJI. One significant difference however, is the Mavic’s narrower field of view. The Phantom 4 has a 94 degree FOV (equivalent to 20mm), while the Mavic has a 78.8 degree FOV (28mm). Essentially, this means that if you had the Phantom 4 and the Mavic filming the same subject from the same place, the Mavic would appear more zoomed in – capturing a tighter frame and appearing closer to the subject. Neither is necessarily better than the other, it’s simply preference.

The Mavic Pro has a maximum speed of 40 mph, but also has obstacle avoidance sensors that will stop it in its tracks before you are able to crash. So luckily, it will stop you from flying 40 mph directly into a wall.

In a best case scenario, the Mavic’s battery lasts up to 27 minutes, but real situations will give you about 21 minutes of flight time.

Thanks for checking out our DJI Mavic Pro Review. Head over to DJI to find more information and specs. 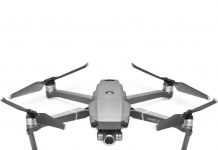 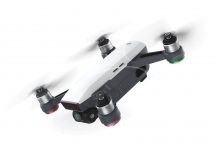 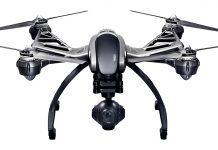 Inspection Drone Is Being Used to Inspect Refineries