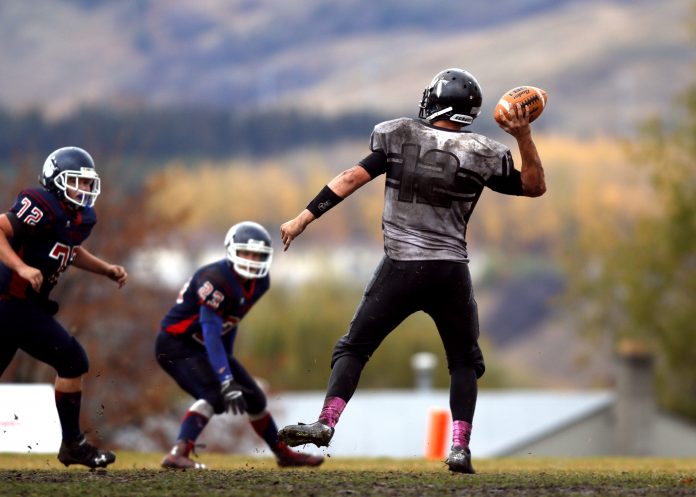 The Atlanta Falcons’ football practice was interrupted on Thursday, as a drone was spotted flying over the field.

Just a few days before Super Bowl LI, the NFC Champions were preparing for the big game at Rice University’s practice field. Although the field is surrounded by a large fence, a resident from a nearby neighborhood flew his camera equipped drone over the facility to get a first-hand look.

Security officials stated that they grounded the drone and quickly returned to business as usual. As of right now, there’s no report as to whether or not the pilot will face any charges or fines. As previously reported, however, flying a drone over the Super Bowl will likely result in a different outcome.