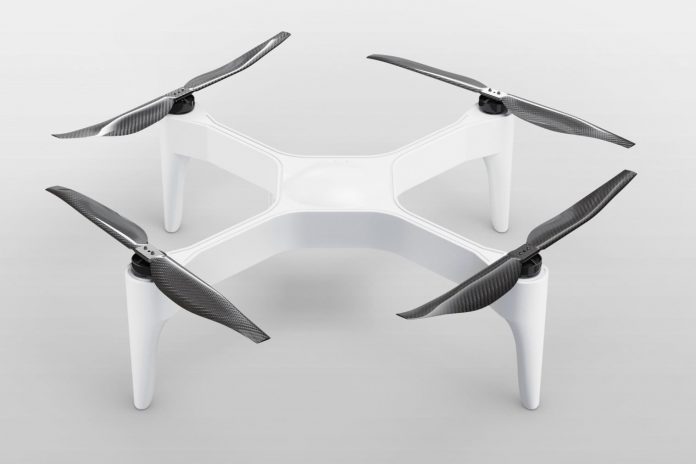 A drone startup company, Impossible Aerospace, has announced a new drone called the US-1. What sets the US-1 apart from other drones currently on the market? It can fly for two hours straight. That’s right, two entire hours.

Impossible Aerospace rasised $9.4 million Series A funding to develop an electric drone with a “battery-first” approach. The motivation behind the plan was to create an electric aircraft that can compete with fuel-powered aircrafts. To accomplish this, the startup spent years in development with engineers, motor experts, and battery experts from innovative tech companies including Tesla and SpaceX.

Spencer Gore, Impossible Aerospace’s CEO, stated that “The US-1 is more than just a drone. It’s the first aircraft designed properly from the ground up to be electric, using existing battery cells without compromise.” He continued, “It’s not so much an aircraft as it is a flying battery, leveraging an energy source that doubles as its primary structure. This is how electric aircraft must be built if they are to compete with conventional designs and displace petroleum fuels in aviation.”

The design of the US-1 is certainly unique – it’s sleek, simplistic, and filled almost entirely with batteries. Most drones currently on the market only fly for approximately 25 minutes before requiring some down time for the batteries to be recharged. Two hours is quite an upgrade in flight time and could revolutionize the consumer drone market over the next few years. 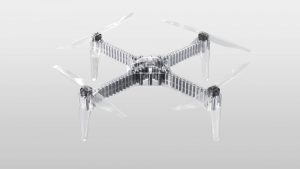 The other features of the US-1 are almost equally impressive. The drone comes equipped with optical and thermal sensors. The special sensors, combined with the flight time, make the US-1 a very useful tool for search and rescue teams, as well as for police and firefighters.

Impossible Aerospace already has the US-1 avaialbale for purchase, with delivery scheduled for later this year. 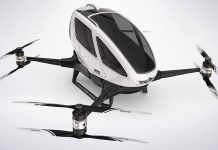