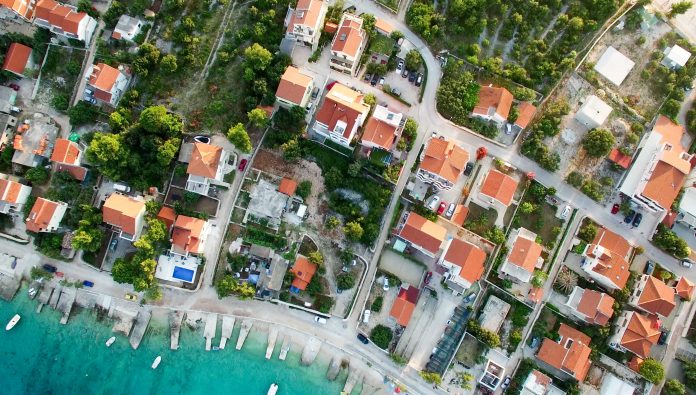 New drone laws have just been proposed that would allow state and local governments to regulate how drones are able to operate in their jurisdictions. The Drone Innovation Act was introduced into Congress by Congressman Jason Lewis (R-MN) and appears to be gaining support and momentum from both political parties. The new law would allow local municipal governments to decide and determine their own restrictions for UAVs flying under 200 feet, while flying over 200 feet would still remain within federal regulation.

Drone technology is evolving rapidly while consumer prices are decreasing – experts expect this will result in many, many more drones soaring through our skies over the next few years. This presents a need for concrete and effective UAV regulation.

Because what is or isn’t effective may depend on what specific area we’re discussing, supporters of the new drone laws believe that it may be best to leave regulatory decisions up to the local municipalities. On the other hand, however, the Federal Aviation Administration (FAA) has stated that many different laws in different areas would create confusion and, ultimately, more trouble.

Even if the new proposals become law, drone regulations in the U.S. remain much less strict than other areas of the world. Canada, for instance, recently passed a number of strict drone regulations.

The Drone Innovation Act has yet to be voted on.

Color Grading Your Drone Footage: What Are Scopes?