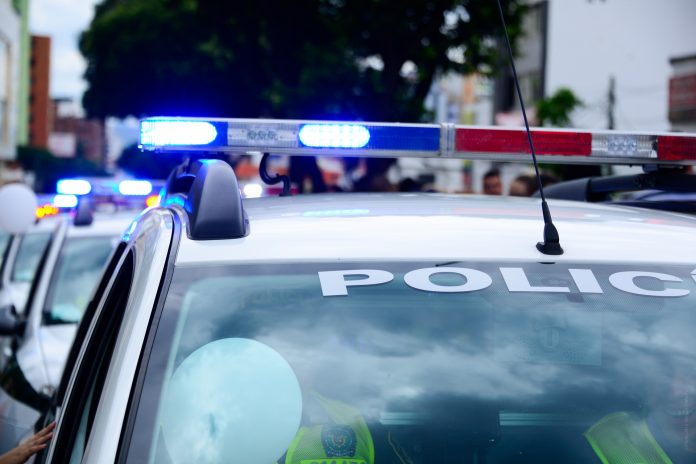 A new bill is pending a debate and vote in Connecticut’s state House of Representatives. The bill includes an amendment that would allow the Connecticut Police force to use police drones equipped with lethal weapons.

Following a Connecticut residents’ successful attempt to attach a handgun and flamethrower to his drone, the law was originally drafted to make weaponized drones illegal for citizens. The bill also includes an amendment, however, that allows police to use them.

If the bill were to pass, regulations are to be written that govern how and when police can operate the armed drones.

Supporters of the bill claim that the armed drones will only be used for emergency situations, and would not be used for offensive purposes. The bill’s opponents, however, say it has a large potential for abuse and dangerous malfunctions.

North Dakota passed a similar bill two years ago, but that bill requires that the police drones be equipped with non-lethal weapons.