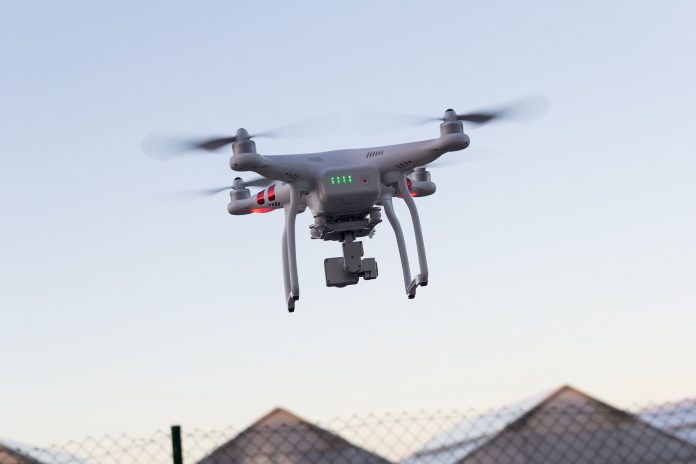 The United Kingdom’s government has just announced a new initiative that will require UK drones to be registered. The new drone laws will require registration for all drones that weigh more than 250 grams. The registration will allow government officials to track the owner of a drone if an incident were to occur, but more importantly, it encourages drone owners to act and fly much more responsibly.

Although the plan for the new drone laws has been announced, there’s still no time frame for when the actual regulations, and their corresponding penalties, will be enforced. As of now, the method of registration is also still yet to be determined.

In addition to the registration requirements, the UK government also stated that they are planning to implement a new drone safety awareness test. The test will be mandatory for drone operators and is aimed to prove that they understand the necessary safety, privacy, and security regulations.

Further down the line, the UK also intends to develop a geo-fencing technology that will restrict the flight of drones around airports and prisons, creating necessary “no-fly zones.” While some of the more professional drone manufacturers, like DJI, program these no-fly zones directly into their drones, many of the lower-end drone manufacturers do not.

In an official statement, aviation Minister Lord Callanan stated, “Our measures prioritize protecting the public while maximizing the full potential of drones. Increasingly, drones are proving vital for inspecting transport infrastructure for repair or aiding police and fire services in search and rescue operations, even helping to save lives. But like all technology, drones too can be misused. By registering drones, introducing safety awareness tests to educate users we can reduce the inadvertent breaching of airspace restrictions to protect the public.”

Earlier this year, the Canadian government also implemented a set of new drone laws to help govern drone use.