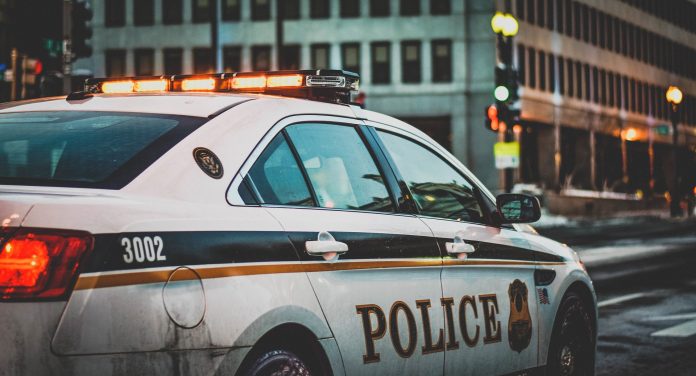 In Devon and Cornwall, police are planning to launch the first official, specific police drone unit. The unit will be on stand-by 24-hours a day, ready to assist officers with an aerial view.

The drones will be camera equipped and are intended to help officers search for missing people, photograph crime scenes, and potentially participate in more tasks.

Yes, we’re all thinking high speed car chases, but there’s no official word on that yet.

Assistant Chief Constable Steven Barry stated, “I would not be at all surprised if other forces follow in due course – the question is not whether they will, it’s when,” He also went on to state that, “There may be an opportunity at some point in the future to rationalize what we need our cops to do because we find drones can do it more effectively and more cost-efficiently… an example of that would be looking for missing people.”

This is more than likely the beginning of a trend that police departments around the world will begin adopting over the course of the next few years.